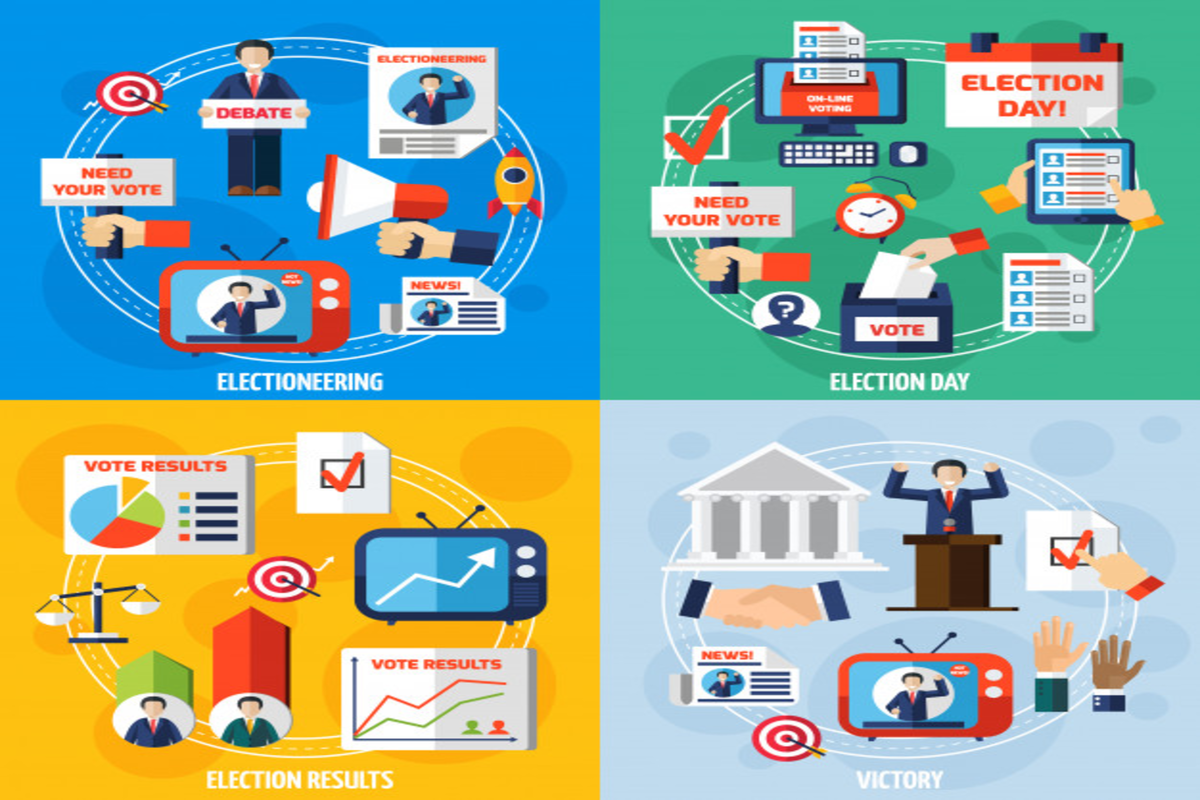 Politics can shape the destiny of many leaders from the grassroots to the government in power.It is an all-encompassing phenomenon.Elections too are fought in vigor between different political parties.Political leaders have to always be on the guard to check an all-round impression that is constantly being created on various stakeholders.Elections apart, public opinion and issues hog the media limelight which can be tricky at times for many political parties.Any sort of negative perception being created in the minds of voters can change things drastically.

Hence, public opinion and voter behavior have a strong correlation especially when it comes to the political landscape of any democracy.

Politics too has seen the transformation and has brought with it changes to the needs of our times.Although, there is that struggle which comes every now and then there has been a significant improvement on many fronts.This is possible because of the clarity on communication which takes place between elected representatives and various citizens.It is very important to have transparency in politics. The political process and communication have to be in sync with the ground reality.This can go miles ahead when there are greater communication avenues, like today.

The media channels – print, television, film, radio, folk-media have their own significance in opening the doors for greater communication outcomes.Today social media is also playing a very important role in political communication, taking politics to a new dimension.

Social media need not be perceived as a threat but it can be a catalyst towards an effective communications result, unlike traditional media.The role of social media in this age cannot be ignored. Political leaders too have tried to use this to their advantage.However, one has to weigh the pros and cons of keeping in mind the laws of the land especially when it comes to politics and its various processes through channels of social media.

Like any other form of mass media, social media channels have their own pros and cons.Social media is a new age phenomenon wherein many citizens find it easier to access these platforms for communication.The political landscape too has adapted to these new age tools. Political leaders do speak with various citizens on the popular platform- Twitter.They air their views in the 143-character format to connect with various citizens. About forty years ago, print and television were the most popular forms of mass media.Print media had its own advantages like today. Television is an audio-visual medium which also had a powerful impact on various citizens.However, one has to remember that these forms of mass media like – Print, Television and Radio were top-down in approach through the flow of information reaching different citizens.People generally perceived the information and news coming out of these channels to be true at face value.

But social media channels have broken geo-spatial boundaries and have brought in a new kind of revolution which keeps political processes in check.In many countries, social media channels have brought out a revolution and have even overthrown governments. The Arab Spring is a classic case to quote.In India, these channels have opened up transparency and have allowed a two-way flow of information between elected representatives and various citizens.Apps like Facebook, Whats app, Instagram and radio podcasts have completely changed the format of the news cycle.

Today, many politicians, media professionals and intellectuals have blogs to voice their opinion, unlike traditional media wherein there is a strict code of gate-keeping.Gate-keeping in media platforms such as print keeps in check the various articles being published which are bound by editorial policies and the laws to be careful- sedition and defamation. It is very different on social media.Social media does have a powerful impact much more than traditional media, but what needs to be kept in mind is the legal aspect and effect it has on various political processes.Every medium has an effect on public perception, so it becomes important to deconstruct messages in its form and content especially on social media.

In our country where there are over 1.2 billion people, communication and its processes need to be kept in check.Our government is as accountable as citizens, after all, it is the citizens who elect their representatives to form the government.Today, even in elections social media has been used to reach out to various voters.There is a debate going on in most news channels about the ethical and legal standpoint of the impact social media has on altering views on policies.However, every country needs to adapt to the current times and needs.

Technology is actually a double-edged sword. It has its positives and negatives.Today, we have laws and institutions to keep in check various media platforms like -Print and Television.What needs to be done is to have more stringent laws especially while dealing with social media communication.Terrorism and criminal activity take place on the dark web. But there are also other benefits of social media- It helps to keep in check various political processes and makes elected representatives more accountable.

India needs to adapt and at the same time needs to stabilize in terms of an effective social media communications policy.Social media is to stay but there can be new regulations to monitor communications and keep people accountable for their opinions and messages.If these loopholes can be closed, India will have a great outcome especially in politics and civic matters, and social media can definitely benefit the public at large!